How to play Apple Music on Chromebook?

A Chromebook is a laptop of a different breed. It runs Google's Chrome OS and is designed to be used primarily while connected to the Internet, with most applications and documents living in the cloud.  Apple Music is now natively supports Chrome OS. Simply download the latest release from the Play Store and you can start enjoying your favorite music on your Chromebook. It’s free, but you will need a subscription - priced at $9.99 a month.

1. Does Apple Music Work on Chromebooks?

However, if you prefer to use other music app on Chromebook, you can also convert Apple Music songs to mp3 and then play them without Apple Music app.

To play Apple Music songs on Chromebook, you can download Apple Music songs first. Be aware that the songs you downloaded with Apple Music subscription are in DRM-protected M4P format and can't be played anywhere else. Here we will show you how to download DRM-free mp3 songs from Apple Music.You will need a professional Apple Music converter - Ondesoft Apple Music Converter, which will automatically load all Apple Music tracks, albums and playlists you have added to iTunes libarary. 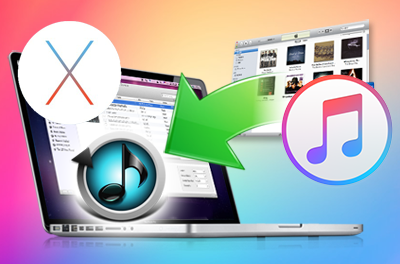 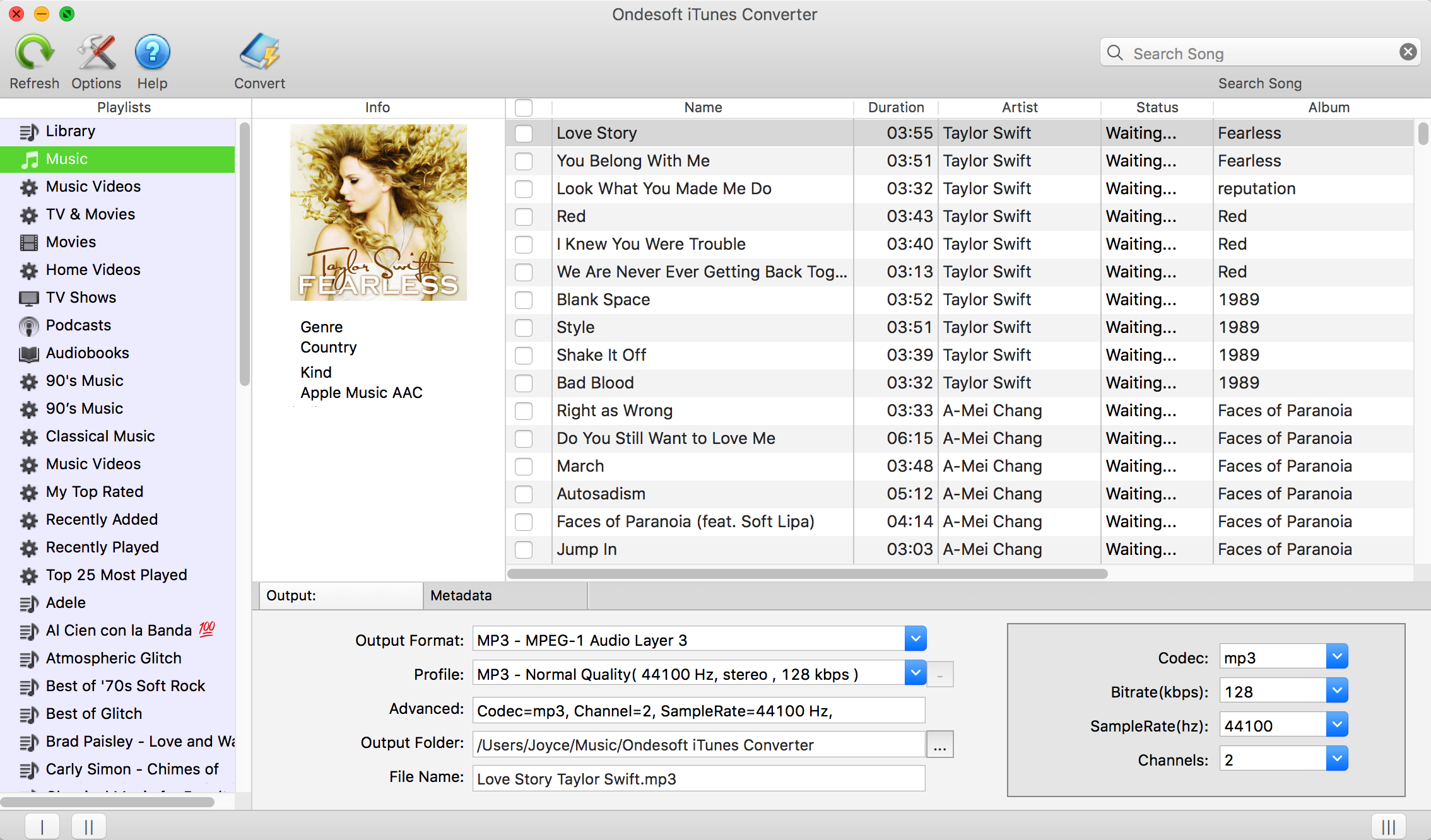 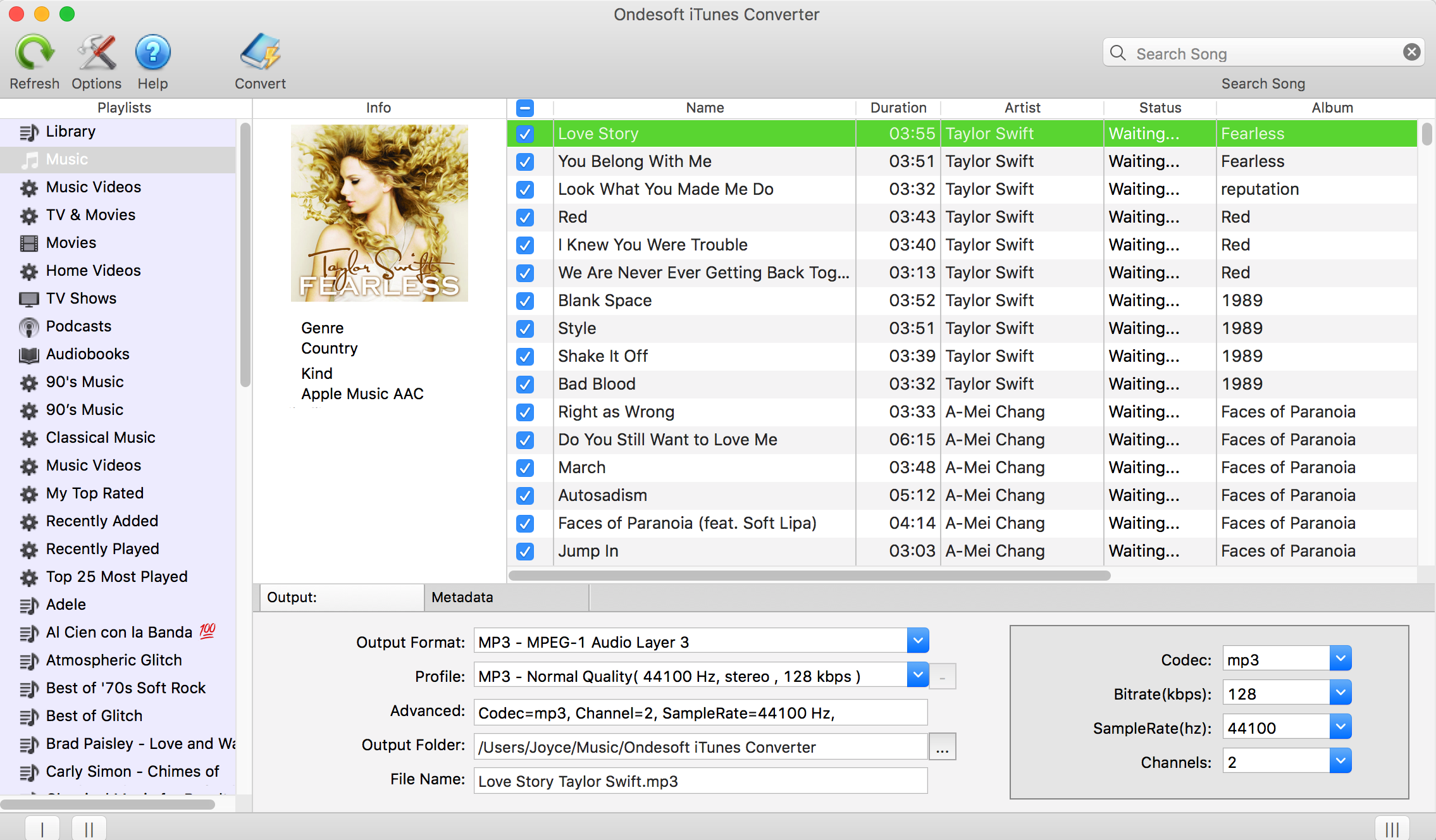 Step 3: Set the profile of output file: format, codec, bitrate, sample rate and channels. You may configure and save your own audio profile and format of output filename.

Step 4: Click " Convert " button
After conversion, you will get the Apple Music songs in mp3 format or other formats you chose. 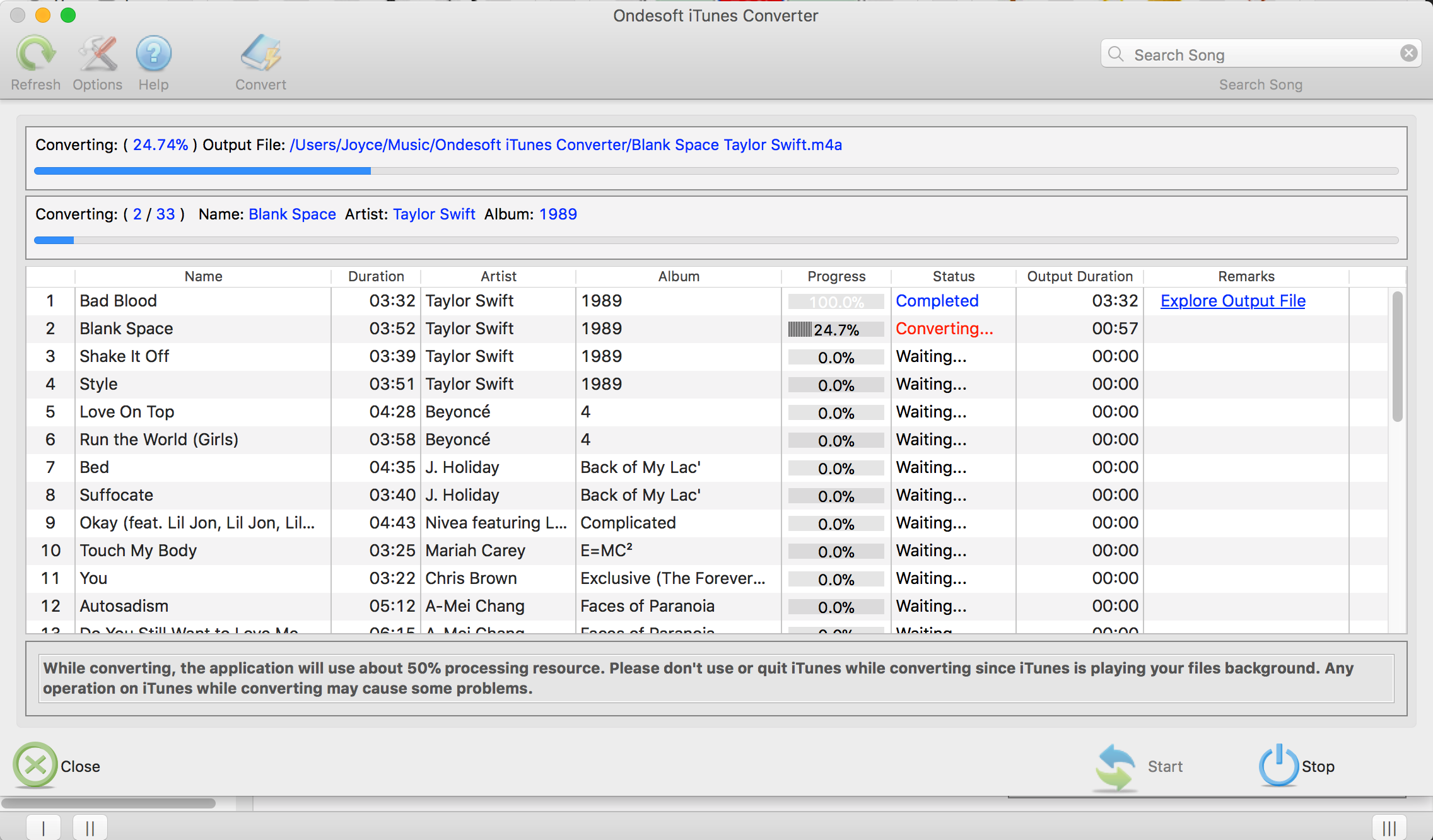 After getting the DRM-free Apple Music songs, you can then transfer them to Chromebook or upload them to Google Drive/Google Play Music and play them with any music player you want. 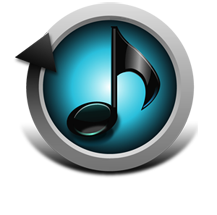